What’s in a Name?

Waterways, a murderer and seafood: How Sneads Ferry got its name.

The people who call Sneads Ferry home as well as those passing through can thank a ferry operator and tavern owner for the town’s unique name.

The area now known as Sneads Ferry, located in Onslow County between Jacksonville and Wilmington, was first named Lower Ferry. Lower Ferry started as a small fishing village due to its prime geography where the New River flows into the Atlantic Ocean. Its position also provided easy transportation of people, goods and information between neighboring states. The area was a key connection point for postal delivery between Virginia and South Carolina and news about the Revolutionary War. 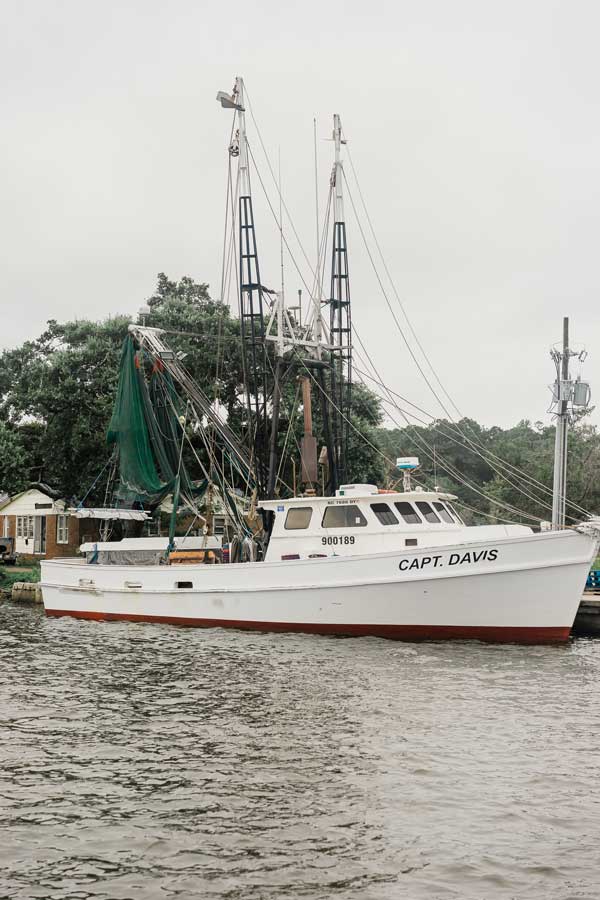 Snead came into town with a questionable past trailing behind. He was convicted of shooting and killing Revolutionary War hero Colonel George W. Mitchell during a political quarrel turned bloody. Snead was tried and convicted of murder by a superior court in Wilmington; however, he found a full pardon signed by Governor Richard Dobbs Spaight when he arrived in court for sentencing.

Long story short: Sneads Ferry is named for the ferry crossing that was named after Robert Snead.

The first ferry was made of flat boats into which teams and wagons could enter and be transported across the water. Later ferry models incorporated pulleys with a wire cable attached on either shore propelled by hand with a notched stick. 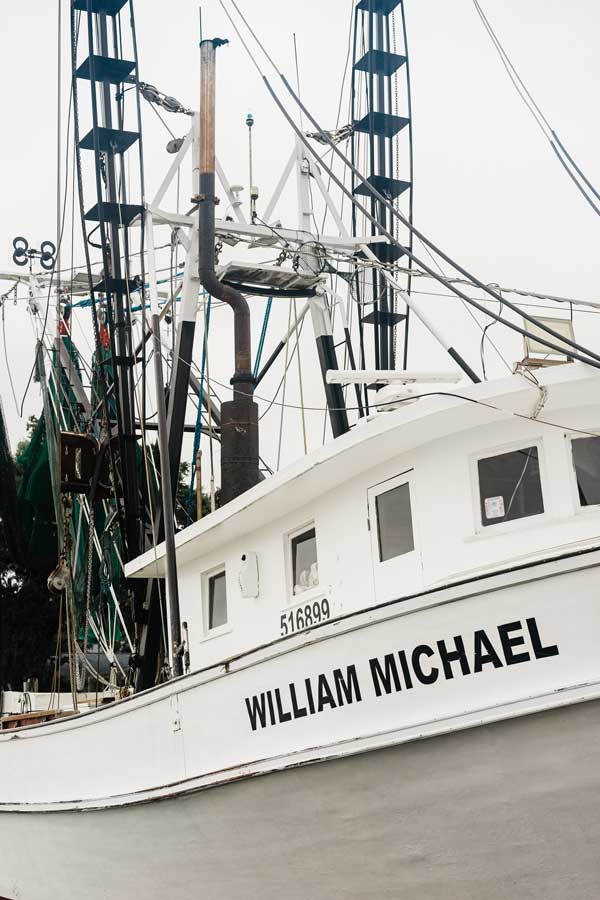 The ferry shuttled people, animals and goods between shores for another 200 years until a wooden drawbridge took its place in 1938. Finally, in 1992 the 2,781-foot long Sneads Ferry Bridge was built for approximately $13.2 million to accommodate the heavy traffic to and from Camp Lejuene.

Sneads Ferry continues to hold an important place in history as a commercial fishing hub and home to the wildly popular Shrimp Festival, founded in 1971 as a way to honor the area’s fishing culture.

To this day the two-day festival brings people from all over to Sneads Ferry to enjoy music, good times and heaping plates of boiled or fried seafood.

Next time you cross Sneads Ferry Bridge, try to imagine the time when horse and wagons crossed this waterway on a flat-bottomed ferry, and you’ll always remember of Sneads Ferry got its name. 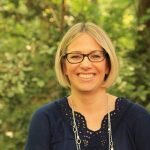 A city girl with a beach problem, I was born and raised in Charlotte, NC, and it’s where I continue to launch my adventures. My passion for travel has taken me to international wine tastings, tubing in mountain rivers and frisbee golf at local parks. It’s a thirst matched only by my love of writing, with bylines in The Charlotte Observer, Ballantyne Magazine, Charlotte Parent, Retirement Lifestyles, SouthPark Magazine, My School Rocks and beyond, not to mention the occasional stab at creative fiction and journaling. In recent years, I’ve stretched my freelance footprint into the corporate space, helping business clients ranging from real estate to health care to professional matchmakers connect with their communities succinctly and effectively. I’ll happily travel for a good story, but am just as comfortable working from my kitchen island alongside my teenage daughter and nine-year-old mutt, who never leave me at a loss for words.