Starting in September Wrightsville Beach Outrigger Canoe Club members will paddle the entire North Carolina coast to advocate for clean water and the principles of the N.C. Coastal Federation.

An outrigger canoe, a boat more commonplace among the Hawaiian Islands than coming up the Intracoastal Waterway, is heading our way on a mission to share the story of water.

This September one outrigger canoe and 20 paddlers will tell the story of the North Carolina coast — from threats and risks to solutions and triumphs — and how we can protect and restore our beloved coastal environment. 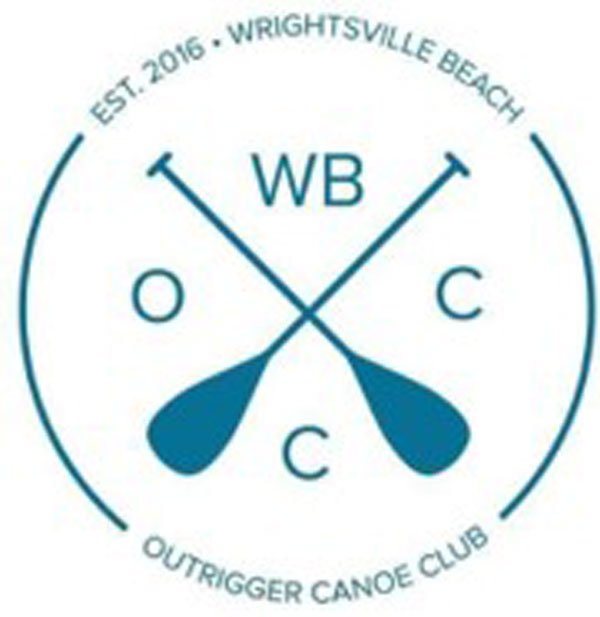 The Wrightsville Beach Outrigger Canoe Club begins a three-year journey to paddle all 325 miles of the North Carolina coast advocating for clean water. The first leg of this North Carolina Coast Paddling Initiative, named We the Water, kicks off September 14. The canoes will leave Sunset Beach on Wednesday, September 14 and journey north 120 miles to arrive at Ocean on Saturday evening. See a video here: https://youtu.be/bMck_OGduEE

The trip will highlight people and places important to the North Carolina Coastal Federation, which celebrates its 40th anniversary this year, says Kerri Allen, an avid paddler and manager of the Coastal Federation’s Southeast office. N.SEA. Oyster Company will host a public event Friday evening to raise awareness of the ocean, and bright and early Saturday morning, the canoes will continue on their journey up the Intracoastal Waterway. 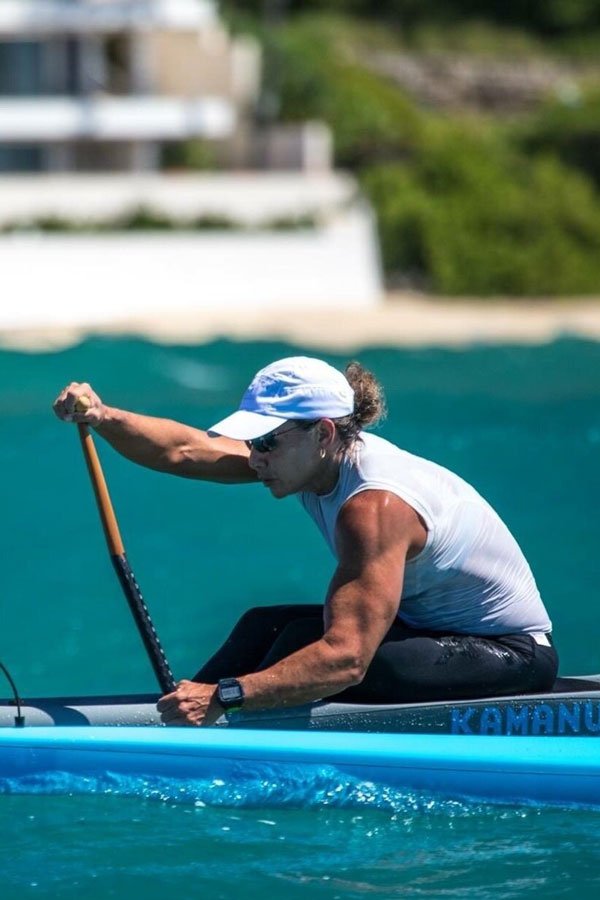 “N.SEA. Oyster Company in Surf City has fabulous oysters and a great event space for the community,” Allen says. “We will showcase them and their restoration efforts, along with other oyster farmers and Coastal Federation projects along the route.”

Tickets to the Surf City event include oysters, brews and eats. At the event, guests can learn about local conservation projects and what they can do to protect and restore the coast.

Several projects around Topsail Island will be highlighted, including:
Living shorelines at the Topsail Beach Rocky Mount access,
Shoreline and oyster reef projects at the Morris Landing Clean Water Preserve in Holly Ridge
Marine debris removal projects throughout the island,
Shellfish farming in Surf City at N.SEA. Oyster Company
Historic Ocean City founded in 1949 as a family-oriented beach where African Americans could own property. This is a stop on the North Carolina Civil Rights Trail. A trail marker will be unveiled on July 1. 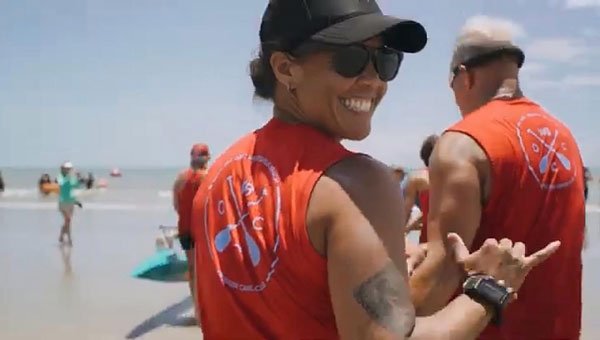 The Coastal Federation has strong relationships with all three towns on Topsail Island, Allen says, adding that the governments have done an incredible job to protect the coast.

The trip, and all outrigger paddling, is steeped in Hawaiian culture. All the paddling commands are called in Hawaiian. The Hawaiian proverb “Malama i ke kai, a malama ke kai ia ‘oe” guides the paddlers. It means: “Care for the ocean and the ocean will care for you.”

“Malama means to take care of in Hawaiian.” Allen says, “We talk about taking care — of our canoe, our community, the ocean. We’re all ohana, family.”

Allen got interested in outrigger paddling when she lived on Maui and fell in love with the large boats and team paddling. It wasn’t until 2016 that a couple families with ties to Hawaii started a club, the first in North Carolina. The club’s 80-some paddlers range in age from 20-somethings to 70-somethings, and all levels and backgrounds canoe together. The outrigger canoe is about 45 feet in length and weighs a couple hundred pounds, Allen says. Six paddlers guide each canoe.

Want to help?
For more information about the paddle, sponsorships or to volunteer see nccoast.org/n-c-coastal-paddle/