The State of Aviation

North Carolina Department of Transportation’s annual The State of Aviation report highlights the contribution of airports across the state.

It is important to note that in this region, General Aviation airports contribute more than $5.2 billion annually to the economy and create over 27,000 jobs. 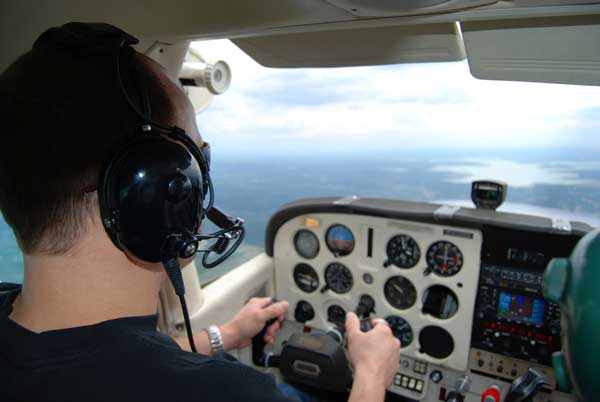 “It is often viewed that General Aviation airports such as Henderson Field in northern Pender County are burdens on the taxpayers, but this report relays the exact opposite,” King says. “Businesses, big and small, utilize North Carolina’s robust system of airports to efficiently access communities from all over the country. These businesses bring jobs, money, and tax revenue to our state.”

Henderson Field contributes more than $5.2 million to the State’s economy while creating 30 jobs.

“Over the past 12 months, we have proudly served local manufacturers, suppliers of local manufacturers, agriculture, developers, healthcare and tourism to our area’s great golf courses and beaches,” King says. “As our communities grow, it is important that our airport grows as well.”

Currently, Henderson Field is increasing its infrastructure to facilitate more businesses and tourism, which ultimately increases its impact on the economy. In a recent survey to business and casual users, an AWOS was the second most requested piece of infrastructure.

“This year we are expected to install an Automated Weather Observation System (AWOS), which will allow pilots and citizens to see accurate, real time weather,” King says.

The highest requested piece of infrastructure was a longer runway.

“Through much anticipation and years of work, we are expected to start the process of extending our runway to 5,500 feet in the following weeks, with the first phases of work approved in January by NCDOT,” King says. “This is an elaborate project expected to last approximately three years, but it is much needed and can’t come soon enough for a rapidly growing community. We look forward to continuing to positively impact the economy for years to come.” 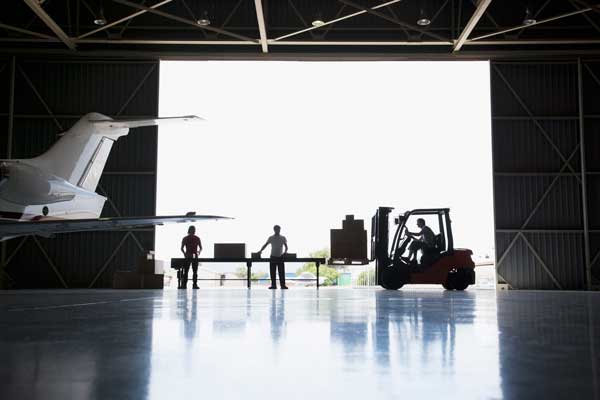 King encourages everyone to visit: https://public.tableau.com/profile/weston.head#!/vizhome/FiledFlightPlansforNorthCarolinaAirportsFFY2019/Dashboard?publish=yes, a map that tracks flights to Henderson Field Airport.

“This is a great image of how this airport helps people access our community,” King says. “Just select “ACZ” for Henderson Field in the drop box on the right. This accounts for a very small portion of flights in and out of the airport but is a great illustration.”

For more information about Henderson Field, visit https://www.airnav.com/airport/KACZ or call (910) 285-6642.
To read the entire North Carolina: The State of Aviation, go to: https://www.ncdot.gov/divisions/aviation/Pages/state-of-aviation.aspx.