She may be little, but Hampstead’s 11-year-old Elle Graham is making a big mark on the television and film industry. With a collection of acting roles already under her belt, this young star is currently starring in Disney Channel’s new time-traveling mystery series Secrets of Sulphur Springs.

Graham landed her first role at age 4 simply by accident. Her mother, Emily Graham, was auditioning for a commercial and brought Graham along, but to everyone’s surprise it was the younger Graham who stole the spotlight and nabbed the part. Soon after, she was cast as a drug addict’s daughter in the crime thriller Captive, and in doing so proved to all that she was a little girl with a mighty talent. 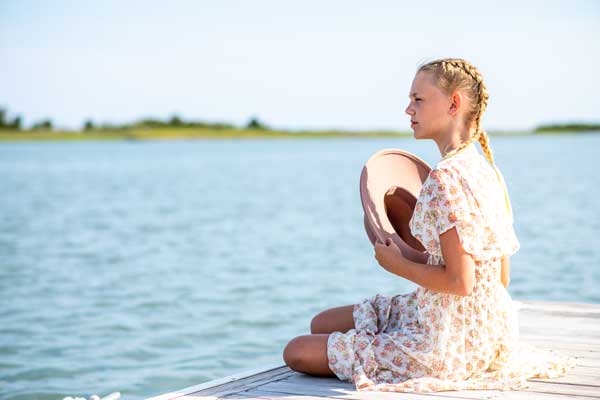 “My mom said when I was younger, I never really liked to play with toys but would instead always dress up in costumes and perform or do karaoke or puppet shows,” Graham says. “She told me that when I went into the audition for Captive, I walked in and told them exactly what scene I wanted to do first so that I could sit, and then which scene I wanted to do next because I wanted to stand. I was being really bossy at only 4 years old, but I’m not like that now!”

Graham’s impressive resume also includes roles in Swamp Thing, Stranger Things and The Hunger Games. Her characters tend to center around the darker, scarier side of the film industry, a trend she can’t quite explain but thoroughly enjoys.

“I think I’m a pretty happy person, and I just look happy all the time, but I love playing those dark roles,” she says. “It’s really fun playing something so different from how I am in real life.”

Another similarity in Graham’s previous credits is the fact that the majority of her costars have all been adults. Secrets of Sulphur Springs will be the first project Graham has done with kids her own age, and she loved the new experience.

“At first it made me nervous to meet all the new kids I was going to be working with, because I’ve been around adults my whole life, but now I love it,” Graham says.

In Secrets of Sulphur Springs, Graham plays the role of Savannah Dillon, a girl who disappeared without a trace decades ago and whose ghost now haunts a hotel inhabited by 12-year-old Griffin Campbell and his family. The series is set in the fictional Louisiana town of Sulphur Springs and was filmed last year in New Orleans. Deviating from Disney’s characteristic fairytale style, the series offers viewers a suspenseful mystery full of twists and turns yet is still family-friendly.

“I felt a lot of connection with my character Savannah, because we’re both kind of happy people, and she’s very bubbly,” Graham says. “But she’s also a lot braver than I am, I would say. I’m used to the dark and scary stuff, so some of those scenes weren’t too hard for me, but what actually was hard sometimes was when I had happy scenes and had to laugh and make it sound authentic.”

According to Graham, crying on cue can also prove quite tricky. To accomplish this feat, she oftentimes watches sad videos right before shooting a scene and then keeps running those sad thoughts through her mind as she performs. Graham says another big challenge is getting up early in the morning for work, something she isn’t fond of at all. However, nothing can deter her from continuing to enjoy every bit of the acting experience. 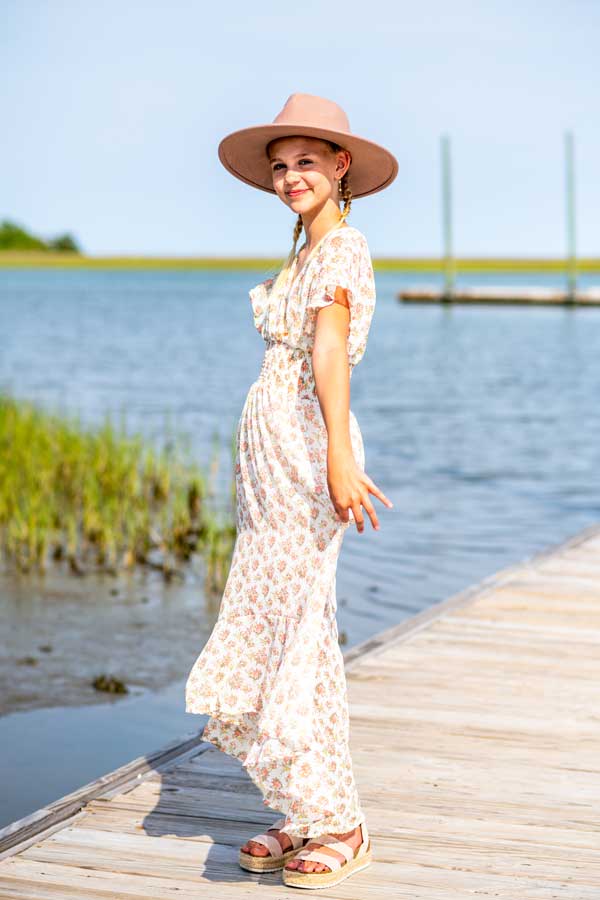 “I love getting to meet new people, working with the cast and crew, trying new food and going to all these different places and walking around to explore everything,” Graham says.

When filming on location, Graham leaves behind her father and four siblings at home in Hampstead. Her mother often travels with her and stays for a few weeks at a time, then her grandmother will come stay with Graham so that her mom can return home to be with the rest of the family. The longest Graham has ever been away from home was during the filming of Secrets of Sulphur Springs, which filmed for two months before production paused at the start of the pandemic and then resumed with COVID precautions in place.

Time away from home and family can be difficult, but Graham and her mother both agree it’s all been well worth it.

“It’s been pretty surreal because we’re a family with five kids, and my husband and I work full time, so this has been a wild adventure,” Emily says. “I think if you see your child have a passion for anything, you’re just going to support them however you can, so that’s just what we’ve done. Everywhere she’s been, she’s really been surrounded by people who want to support her, and we’re super proud of her. Plus, she’s about as easy-going a kid as they come, so I think I’m pretty lucky with that.”

Graham is currently working on another movie, and she’s hopeful a second season of Secrets of Sulphur Springs will also be in her future. Working with the Disney Channel felt like being a part of a true family, she says, and getting to do so again with the same group of fellow young actors would be truly special.

“When you first meet me, you wouldn’t guess that I’m actually a little shy, especially with other kids,” says Graham. “During our first table read for Secrets of Sulphur Springs, I didn’t talk to any of the other kids at the beginning. Then we all started singing the same song, and we started talking, and now I just love them all so dearly. They’re my best friends.”

You can watch Elle Graham in Disney Channel’s series Secrets of Sulphur Springs streaming online now on Disney Plus. 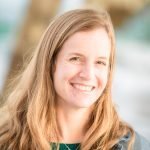