Warm, moist air blew across my face. Fog shrouded the island we sought, its dunes and salt marsh concealed by droplets so fine they barely registered on my windbreaker.

In the channel separating the island from the salt marsh behind, the sun struggled, breaking through briefly to offer the promise of what would come. A harsh caw broke the near silence, and a beady eye glared at us as a snowy egret flew by, wings extended nearly five feet. The camera shutter clicked.

When George Hutaff bought his island in 1925, he saw the glory of its natural habitat, and for nearly a century, his family protected the barrier island, allowing nature her course, be that shifting sands or the hatching of least tern chicks. Now that land will be protected forever thanks to the generosity of conservation philanthropist Tim Sweeney and the commitment to conservation by the landowners, the Hutaff and McEachern families, along with the partnership between the Coastal Land Trust and Audubon North Carolina.

It was originally two islands, owned by two families, J. H. and Pearl Lea and George Hutaff, but a storm closed Old Topsail Inlet joining the two to create Lea-Hutaff, now more than 5,600 acres of protected coastal habitat. All of Hutaff Island is now protected, but there is still unprotected land on Lea Island. Additional history of the islands can be found in Dalene Bickel’s article published in Topsail Magazine last year. 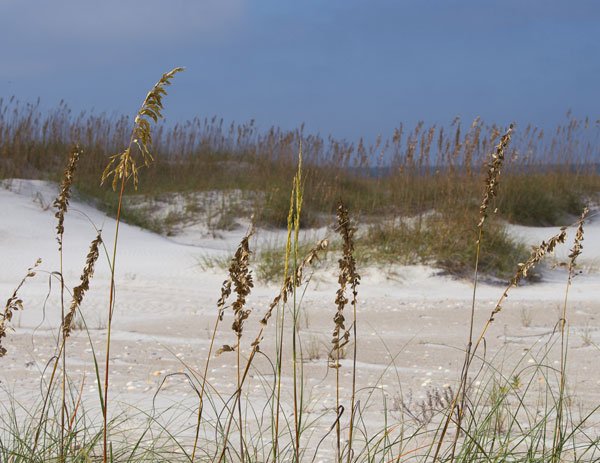 Walker Golder, executive director of N.C. Coastal Land Trust, credits the Hutaff family for being “wonderful stewards” of the island.

“It was clear they loved the island and loved owning it,” he says. “The family graciously allowed Audubon to protect turtle and bird nesting areas on Hutaff Island.”

In 2021 the family decided it was time to place the complex island into conservation in perpetuity with N.C. Coastal Land Trust.

“This special island has been allowed to be dynamic, move and breathe like a barrier island has always done,” Golder says. “That is reflected in the landscape features and in the species that use the habitat. Most of the rest of the barrier islands have been altered by development, hardened shorelines and artificial dune lines.” 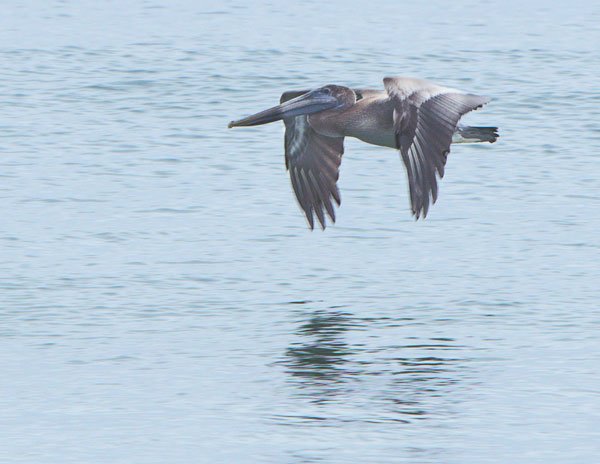 N.C. Coastal Land Trust conserves lands with scenic, recreational, historic and/or ecological value and has more than 83,000 acres in conservation trust with a mission to “enrich the coastal communities through conservation of natural areas and working landscapes, education and the promotion of good land stewardship.”

Audubon North Carolina, the state office of the National Audubon Society, has managed Lea-Hutaff’s nesting birds and sea turtles for about 20 years. Until last summer, Golder was the director of the Atlantic flyway coast strategy of the National Audubon Society. Audubon and Coastal Land Trust are now working on a management agreement that will allow Audubon to continue its management of Hutaff. 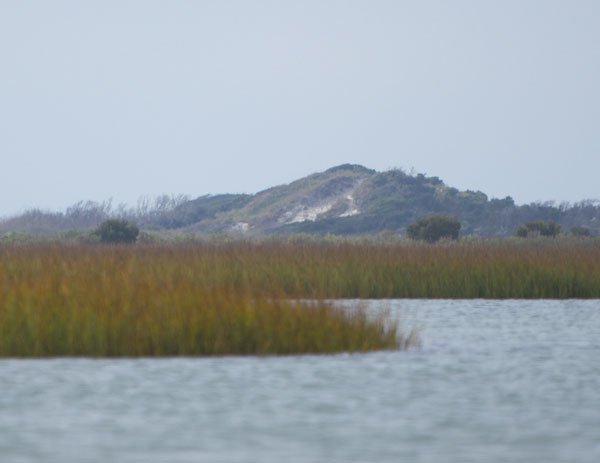 “The island hosts incredible numbers of nesting birds like least terns, American oystercatchers and Wilson’s plovers,” says coastal biologist Lindsay Addison of the Audubon Society. “For example, we have up to one-third of North Carolina’s nesting least terns and nearly ten percent of American oystercatchers and Wilson’s plovers. We protect bird nesting areas at the end of each island every spring because they are in high-visitation areas where people frequently land their boats.”

The Audubon Society posts other areas in the middle of the island as needed.

Addison says there is a pretty strong culture of respecting wildlife and the postings among visitors, so most people do the right thing. Visitors speak up to other beachgoers if they see a problem, and the society maintains a staff presence to educate people. However, the postings are legally enforceable for those who don’t follow the rules, and there is a number to call on the signs to report any infractions.

“Coastal birds need so much protection because many species nest on the beach, not in trees or bushes,” Addison says. “They look for open, sandy habitat with sparse vegetation. When people enter their nesting areas, adults are disturbed off of their eggs or chicks.” 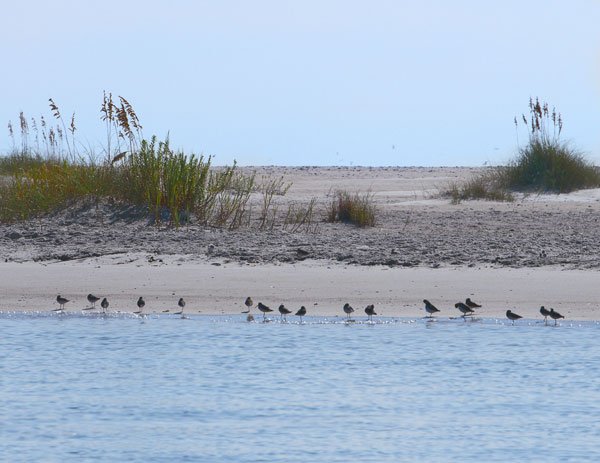 The nests are well camouflaged and easy for people to step on. And when people scare parent birds away from nests, the eggs and chicks are exposed to many dangers. The foremost is predation by gulls or crows, which will notice disturbance and swoop in for an easy meal.

Addison adds that temperature stress is also a big threat. The surface of the sand exceeds 150 F on sunny summer days, which can overheat and kill eggs and chicks in just 10 to 15 minutes.

Dogs frolicking at the beach challenge the nesting birds because they look like their natural predators, Addison says, adding even the best behaved, leashed dog can stress birds, causing them to leave their young unattended or abandon a nesting site. Addison says visitors should decide if they will supervise their dog the entire time on the island. “If they can’t, they should leave the dog at home,” she says.

If visitors do bring a dog to the island, she suggests keeping it at the water’s edge and within 15 feet of them at all times. Birds nest along the entire length of the island, not only in the posted areas, she says. She also warns that coyotes are on the island.

Lea-Hutaff Island welcomes visitors by boat only. It’s a popular spot with boaters and quickly changes from an isolated barrier island to a popular people playground for picnics, fishing and camping.

That morning I visited, the sun shone brightly on the fisher folk, dogs and campers. The temperature warmed, and we shed windbreakers and jackets as we headed across the inlet. Up the channel a bit, another egret rested in a wax myrtle as though posing for the camera, reminding us who really owns these thousands-of-years-old barrier islands.