Some folks were born in our gorgeous coastal area, while others discovered its magic and made a beeline to the ocean. Over the next few months, Topsail Magazine will share neighbors’ stories of coastal life. Here’s a look at three families who love living in a coastal community.

Jud Burnette’s family has been coming to Topsail since the island was released from the government for sale.

“My parents met down on Topsail when my dad worked in Warren’s Soda Shop and my mom would come in with her friends,” Jud says. “They were married 53 years. We lost my mom in June this year.” 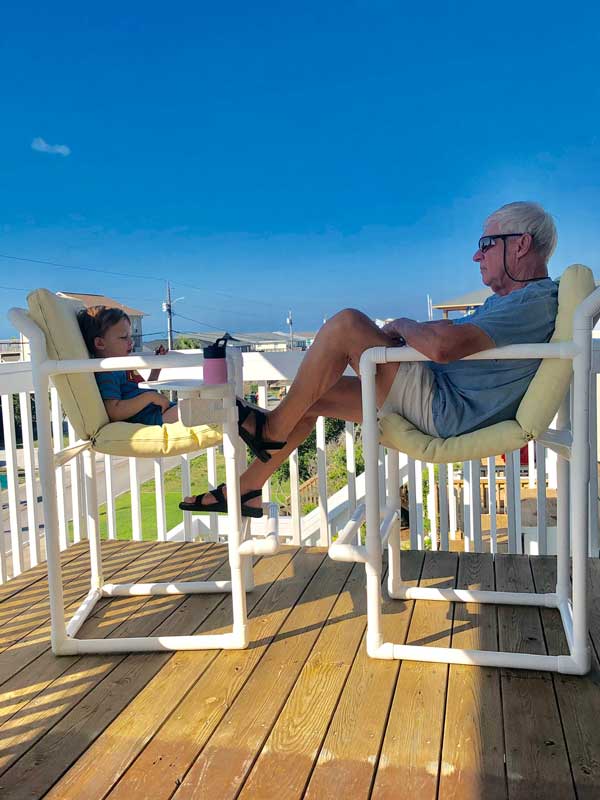 Jud’s grandparents on both sides bought on Topsail when the lots on the island were first offered for sale back in the 1950s. “My father has a house. My brother owns in Surf City. My aunt has a house in Topsail Beach and her daughter lives there permanently. Two other sets of cousins have places,” Jud says. 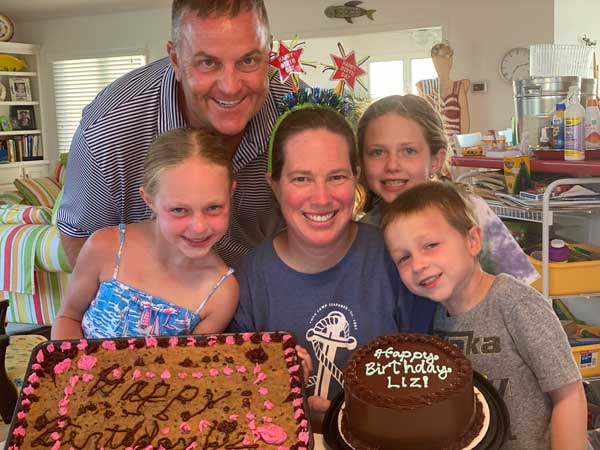 The original ​Burnette ​home survived Hurricane Hazel​ but succumbed to Fran and Bertha in 1996. A new home was built on the same site. Over the years, the whole family celebrated weddings and memorials on the island.

Now an extended family of 40 Burnettes calls the island home.

“Brian and I have always been drawn to water,” says Rebecca Moxey, who lives in the area with her husband.

“We met in Atlanta, married and got a boat. I wanted a boat instead of an engagement ring. We boated on a lake for many years before we decided to leave the hectic life of a large city.”

After trips to several coastal communities, Brian and Rebecca visited Topsail Island in June of 2001, they fell in love with the island and purchased a beautiful home on the south end during the trip. 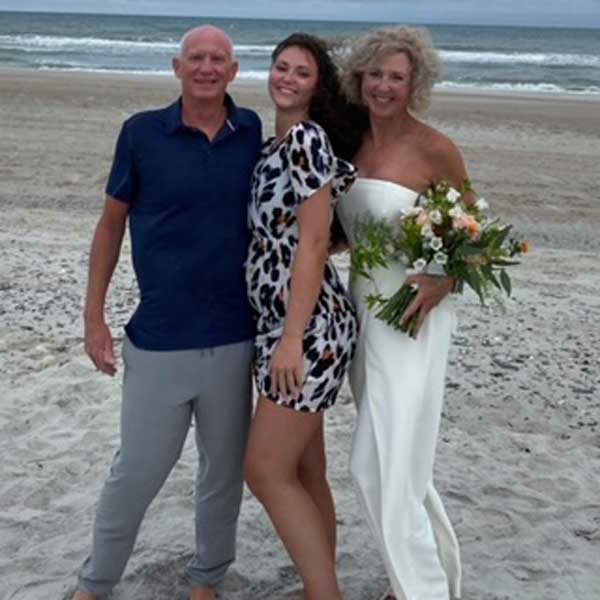 “We raised our youngest daughter in the area and she now attends North Carolina State University. Our son finished high school at Topsail High years ago,” Rebecca says.

The Moxeys, Realtors by trade, outdoor enthusiasts by vocation, live an active life and have been triathletes for more than 15 years. Rebecca is an advocate for mental health and substance use disorders with the Herren Project, while Brian may be best known for his roles with the Dolphin Dip, which they started then gave to Share the Table, a local food pantry. Brian returns in January 2022, the Dip’s 20th year, as the guest emcee.

Like others before them, Shantel and Scott Johnson felt the call of Topsail as they looked toward retirement.
“We previously lived in Okinawa, Japan,” Shantel says. “My husband was retiring after 27 years active-duty Marine Corps. I really wanted to continue living on the beach as we had been for several years there. Topsail became our first choice for many reasons – proximity to both Marine Corps bases (Lejeune and MCAS Cherry Point) for potential post-retirement jobs. Dear friends retired in Jacksonville, and our eldest was accepted into UNCW.” 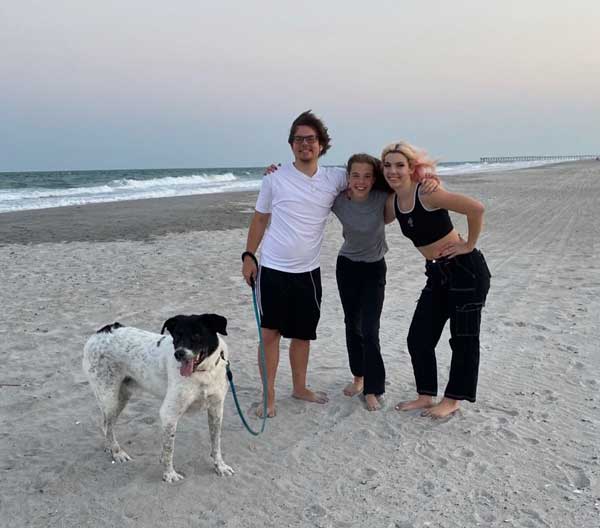 Their second child was born on Camp Lejeune in 2004, and Shantel became pregnant with their youngest at Cherry Point in 2007. The kids, Luka, She and Juel, are now 20, 17 and 13. The two younger children attend Topsail High and Surf City Middle.

“We live on the southern end of the island and love our quaint little community,” Shantel says