Meet a few of the teens who live the beach life as Topsail Island residents.

Some folks were born in our gorgeous coastal area, while others discovered its magic and made a beeline to the ocean. Over the next few months, Topsail Magazine is sharing stories of coastal life. Here’s a look at some teens who love living in a coastal community.

Surf City is a day trip for some beach lovers and a summer destination for others, but it’s home to this group of island teens who love surfing and the laid-back vibe. John Utt, Preston Walker, Will and Anna Bigham, and sisters Caroline and Aubrey Solomon can’t imagine living anywhere else.

“It’s the culture. I feel like people are way more friendly here,” says John, who is 17. 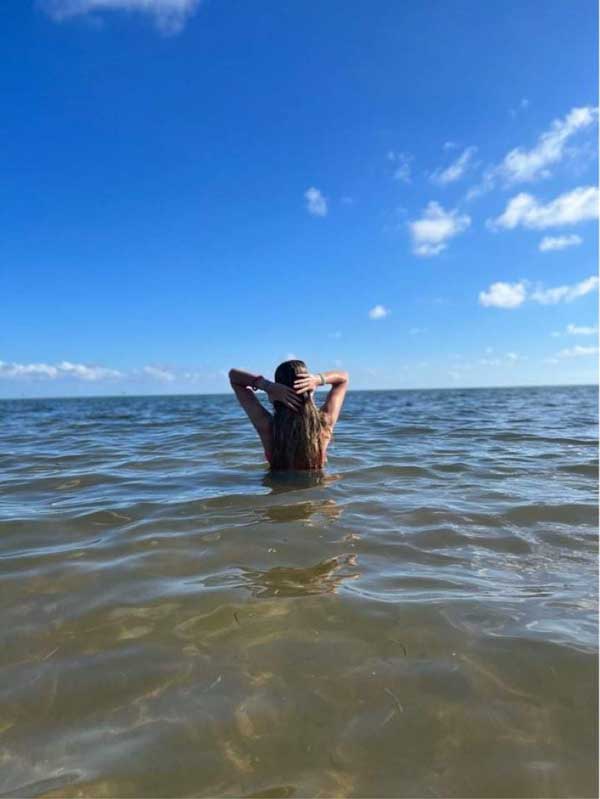 They attend Topsail High School with nearly 1,200 students, but say only 20 to 30 students live on the island. As in any town, location can determine who you hang out with, and island kids tend to hang together, though all these surfers have friends elsewhere, especially friends who love the beach.

“A lot of people like that I live on the island. They want to come to the island, so they just stay at my house,” says Aubrey, 16.

The ocean reigns supreme for the teens. They swim, boat and enjoy “most any watersport,” yet surfing has their hearts. Will says surfing gives them a different perspective, an outlook on life that makes them appreciate the environment. The surf community is a good community, they say, as everyone helps each other out, and surfing makes you stop thinking about other problems. 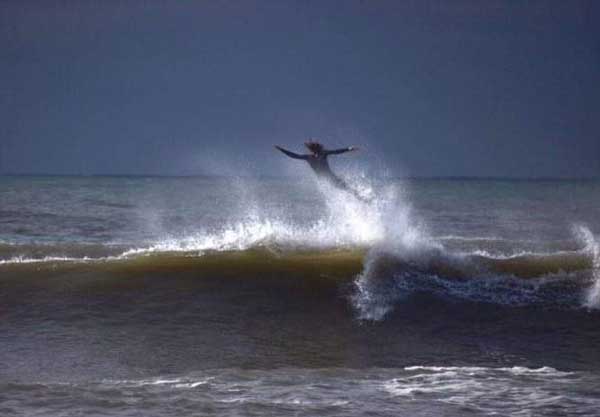 “It’s not like any other sport. It’s not like football. It’s not like anything. It’s really mellow,” says Aubrey, as Anna, 15, and Caroline, 16, nod their agreement.
“When you’re surfing with your friends you’ll talk. It’s a different experience than being at the park, sitting on a bench … a more dynamic atmosphere, and it’s fun,” adds Preston.

“Everyone rides their own wave, has their own style. It’s pretty positive. You can have fun. Meet new friends,” Will throws in.

Anna explains, “Everyone is pretty focused on themselves, so it’s not like anyone’s judging you.”

Living in a city might be a radical change from beach living, they think, and even living in Wrightsville Beach, which is more developed, more crowded than Topsail, would be a change. Preston would be up for city living. “I think I’d like it. A whole new lifestyle. I’d adapt.” 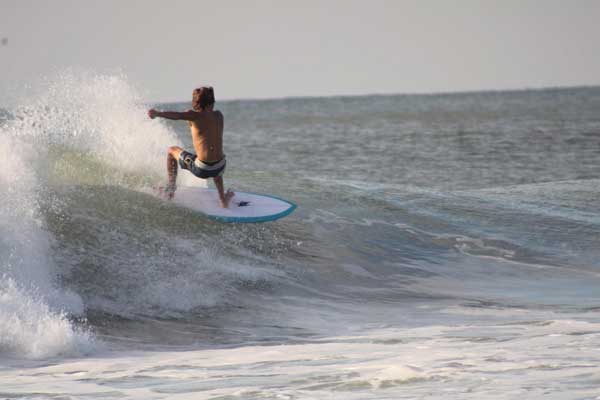 So would Anna. “I think I’d stand out, but it would be cool to see what other people’s experiences were and to meet to new people.”

“I love surfing and the beach; I might go crazy if I’m not by the water,” Will says. “Sure, I’ll leave for college, but I will probably live near the ocean.”

A small town on a small island can be a bit isolating, which can be positive and negative. It’s a drive to get anywhere and sometimes they feel like they’ve done everything there is to do on the island. With Will and John off to college next year, the others will continue the surfing life. All six teens agree they’d like to live at the beach or be able to come back often.

The call of the ocean is strong within them.