New Kids on the Block

Diver Surfside Cafe, a family-run business offering coffee, fresh-pressed juices and smoothies, is run by a longtime local and a couple who is new in town.

In a pink building just across the bridge in Surf City is one of the area’s newest additions to the food scene, Diver Surfside Cafe. With its two levels and beach house-like exterior, visiting the waterfront cafe feels a bit like being inside someone’s home. And in a way it is, at least an extension of one. Diver is co-owned by three family members: husband and wife Matt and Brittany Shaw and Emily Lara, Brittany’s sister.

“I know a lot of people say they feel so much love when they walk in here,” Emily says. “We put a lot into this place, and it makes me happy to hear that because we try our best bring to bring that feeling to people.” 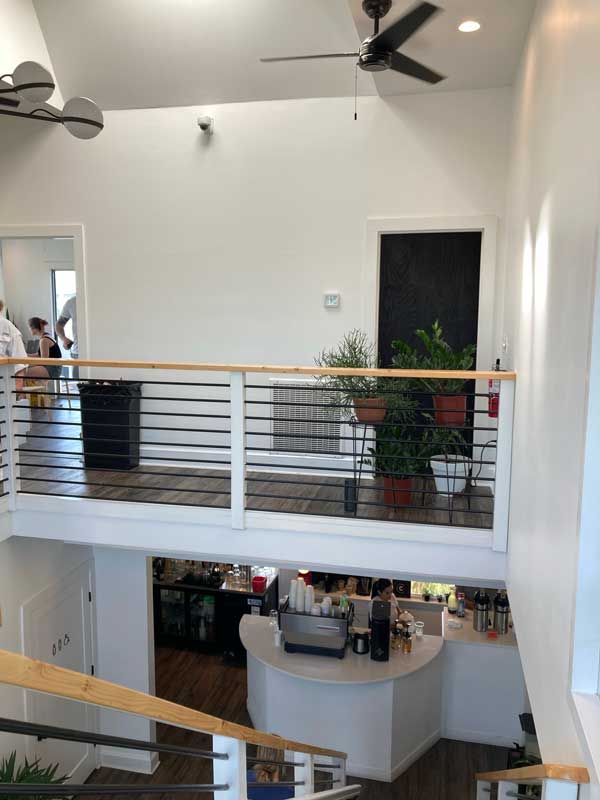 Each of the owners has a background in hospitality and knew they wanted to go into business for themselves. It wasn’t a question of if they would they open something but what? And where? Residents of Nashville, Tennessee, for the past 12 years, the Shaws had been looking to move to Topsail Beach full-time to be near Brittany’s family, including Emily, who has lived in the area for 20 years. The Shaws are hardly strangers to the area, however, having vacationed in Topsail Beach since 2007.

In fact, it was a moment during one of the Shaws’ trips that inspired the concept of what would eventually become Diver. A search for fresh-pressed juice nearby made them realize they would need to go to Wilmington to find what they were looking for.

Having recently decided they wanted to trade Nashville for beach life full-time, it seemed like the right moment to make their dreams come true.

Emily, who worked at Sears Landing off and on for the past seven years, had been scoping out local real estate when the perfect opportunity appeared right across the street. When the space at 809 Roland Avenue opened up, it seemed like a good sign. 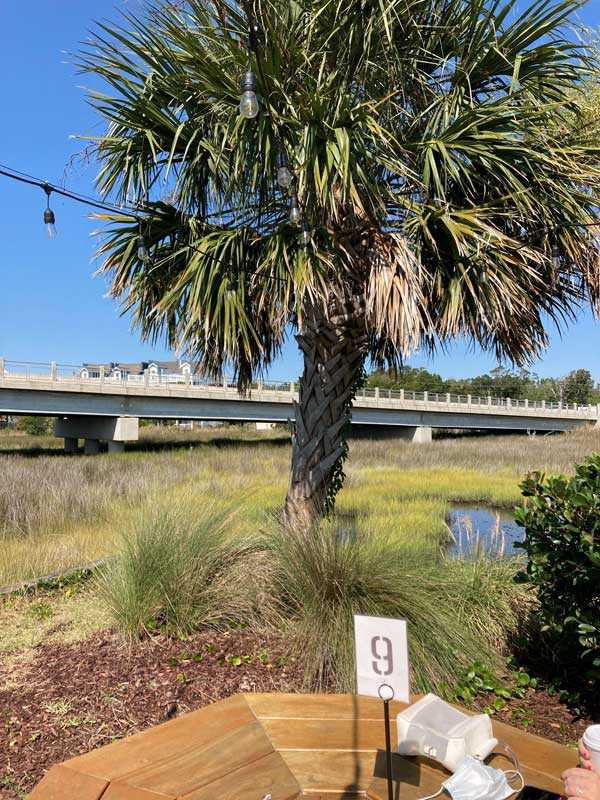 On the Diver menu, there is a small illustration of a shell and cursive writing proclaiming, “The Pearl of Surf City.” Although the owners may have given the restaurant the moniker, one visit to the cafe verifies it is a gem of an addition to the area. While the cafe is a team effort by its owners, Matt, Emily and Brittany each have an area they are most passionate about — menus, coffee and cocktails, and creative design, respectively. The confluence of these talents is evident in every detail of the design and the food and drink offerings.

Counter Culture coffee is brewed and offered in all of the classic coffee drinks from cortados to macchiatos.

Punch up the flavor by adding a house-made syrup in vanilla, chocolate or caramel. Not into coffee? Try one of the jewel-toned juices, pressed from fresh fruits and vegetables, or a smoothie like the Lifeguard, blended with homemade almond milk, bananas, cashews, kale, spinach, dates, vanilla, flax and spirulina. For a more substantial bite, try an açaí bowl or Emily’s favorite, the B.L.A.T. (organic grain bread, Bibb lettuce, tomatoes, avocado, crisp bacon and paprika aioli). “It’s simple but it’s so good,” Emily says. 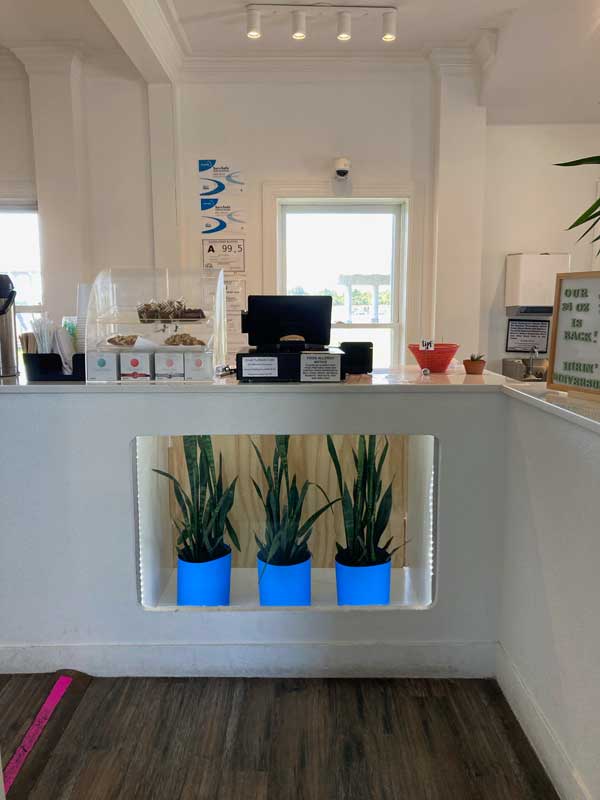 Even though Diver recently celebrated its first anniversary of being in business, it still has a little more opening to do. This month, Diver will add a counter-service bar on its second floor. Although it won’t be a late-night kind of spot — after all, Topsail Beach has plenty of options for that — the owners said they’d be remiss in having a waterfront location without offering craft cocktails to go with Diver’s view of the sunset.

Now that Diver is a reality, what is the best part? According to Matt, “Having a little bit of a sense of a place in the community like I never had before. Taking ownership of what we built and are trying to build and sharing that with my staff here and then also sharing it with the people of Surf City. We moved here without knowing anybody besides family really but we’ve been meeting people who have been here for years; they come in and talk to us and accept us for being the new kid on the block.” 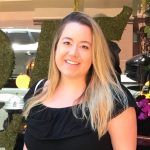 As a lifelong Southerner (with the exception of five years living in New York City), I spent many summers enjoying North Carolina’s beautiful beaches and coastline. Since receiving my bachelor’s degree from the Grady College of Journalism at the University of Georgia, I have been a freelance lifestyle and travel writer. My work has been published by national and regional print and online publications including TripSavvy, Culture Trip, Southern Bride and Edible Manhattan. When I am not writing articles, I am either at work on my upcoming thriller novel, studying wine to become a Level 1 sommelier, or my favorite activity of all — spending time at the beach with my feet in the sand and a drink in my hand.