Instead of a teardown, a Topsail Island eyesore gets a major upgrade.

On Topsail Island there are so many great things that don’t go unnoticed. Like magical sunsets, softly rolling dunes and sun-warmed sea oats tussling in the breeze. And you can’t forget the oceanfront cottages dotted along the gold-hued sands of the Atlantic. Except for one — until recently.

The house at 810 S. Shore Drive in Surf City was an eyesore. Its owners had let the house fall into disrepair. The walkway to the ocean was unwalkable, shingles and siding were missing from the exterior, and the landscaping was overgrown. But KJ Steinhoff saw potential in the neglected property that had gone into foreclosure. He placed a bid when the house went up for auction and won.

“It was a great location, but the house was very dilapidated,” Steinhoff says. “I had to completely gut the house down to the studs. We added a new roof, siding, windows, doors, all new electric and plumbing. We had to level the floors and ceilings. There were water leaks in the past that had never been properly fixed. What really appealed to me, though, is that every bedroom had its own en suite bath and oceanfront views.” 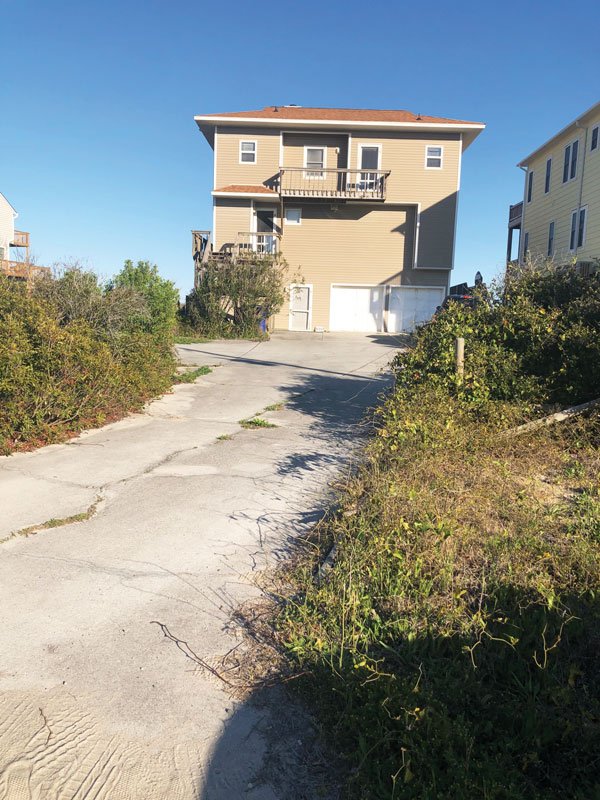 With the extent of the repairs, many builders or developers may have opted to demolish the house and start over. But Steinhoff was up for the challenge. Although this was his first renovation project, he’s been designing, building and selling properties on Topsail Island since 2014.

Steinhoff, who develops under Kage Properties, Inc., moved from New England in 2013 to North Carolina and fell in love with the beautiful, family-oriented island of Topsail.

“At the time, oceanfront property was inexpensive compared to what it was in New England,” he says. “That’s when I started buying lots and designing and building my own homes.”

Steinhoff began working with Realtor Jim Cornelison of Carolina Real Estate, learning about the Topsail market and what makes a “good piece of property versus a less desirable property.”

“The first house I built on Topsail was 3,000 square feet. It had six bedrooms and an oceanfront shower with a window. I try to do things that other people aren’t really doing. Like three-stories. I want to give people more space and more value for their land,” Steinhoff says. 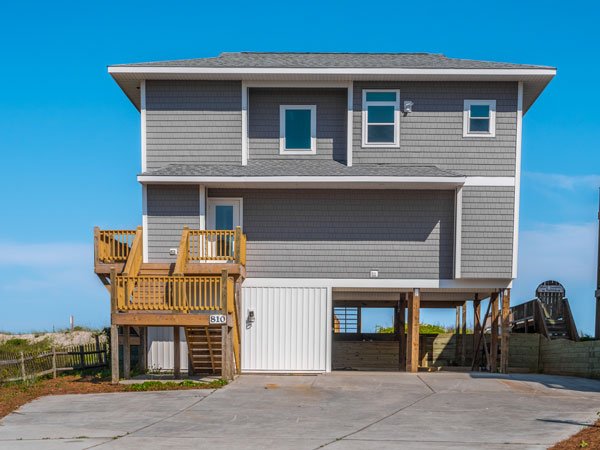 Influenced by his dad, who retired from one career and then started a construction company, Steinhoff has spent his career in technology.

“But I’ve always loved designing and creating things,” he says. “When I sell a million dollars in computers to a company — it disappears once the sale is over. When I get to design something from the ground up, it’s always there. I like creating something that when somebody walks in, they get that wow feeling.”

And that’s just what happened with the house at 810 S. Shore Drive, now called Overboard.

The renovation took nearly two years to complete at a time when lumber prices were historically high and supply chain shortages were unavoidable. But the setbacks were worth it.

“I tried to bring the ocean in as much as I could with big, vaulted ceilings, lots of windows, even portal windows in the showers,” he says. “I tried to create a house where guests would feel like they were staying in a five-star hotel.” 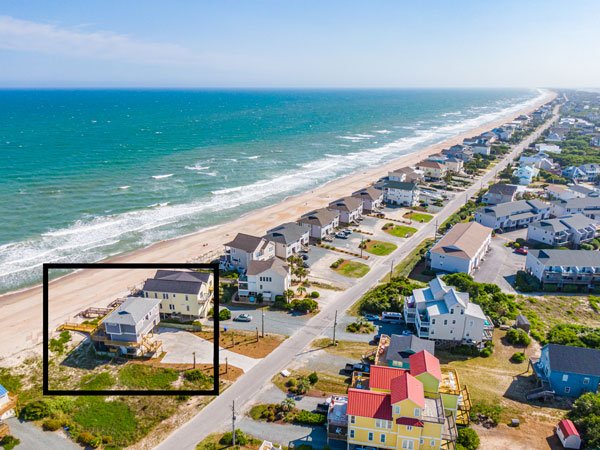 The house includes some high-end features like a five-foot, double- paned rectangular fireplace that’s kid-friendly. There are transoms above all the sliders on the main level to enhance the ocean view. There’s a chef’s kitchen with stainless appliances and a large island. There is a private seven-person hot tub and tiki bar patio room on the ground level. There are oceanfront open and covered gated deck areas with expansive Atlantic Ocean views.

Steinhoff also completely revamped the driveway and the front yard landscaping, which includes palm trees and other plants that will thrive in the sea air.

When Steinhoff sets out to name his beach homes, he always gives them a name that has something to do with his experience during the process. Overboard just fit. “You could argue that I went overboard in renovating it, but then there is the charm of the nautical terminology,” he says.

Overboard, now a vacation rental property, has gone from the neighborhood eyesore to one of the nicest houses on the street.

“During the renovation process, there were several year-round residents that live on the street who came up to me and thanked me for saving it,” Steinhoff says. “It had been run down for years. One of the neighbors loved the house so much, he rented it for his son’s wedding.” 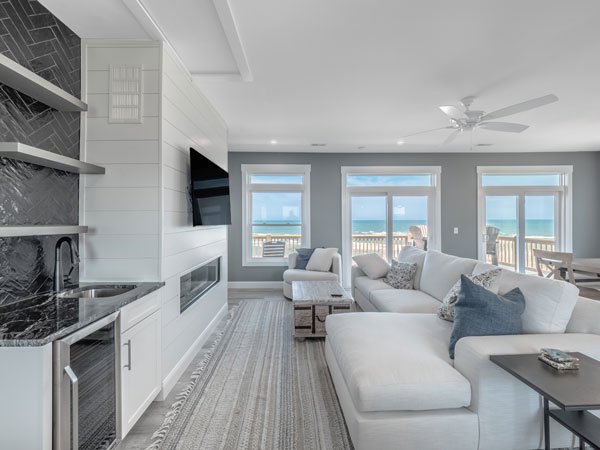 The property, managed by Topsail Realty, first started renting in May of 2022 and stayed booked all summer. “Once people started finding it online, it started renting very quickly,” Steinhoff says.

With all the challenges that came along with renovating Overboard, Steinhoff says the hardest part was trying to keep it a secret from his fiancé as to what the final project would look like.

“From the tile to the wood molding, I did it 100 percent on my own,” he says. “Once she saw the end result, she said I had talents she didn’t know about!”

Steinhoff and his fiancé were married on Topsail Island in October, and he has no plans to slow down on building and renovating houses on the island. He has several projects in the works or soon to start. “I have a house being built at 1705 Ocean Boulevard on Topsail Island. It’s another beautiful oceanfront property. It’s 2,950 square feet and will feature a rooftop deck. I just bought another house that was neglected on South Shore. It’s called The Big Kahuna. It’s an eight-bedroom house. And I’m finishing up a new construction project in December, with another one starting in 35 to 40 days.” 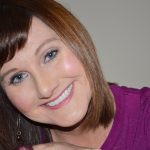