Every Season is Oyster Season

Three Little Spats Oyster Co has a long lineage in the oystering business yet they’re seeking to change how the public perceives oyster season.

At some point in time, the saying “only eat oysters during months containing the letter r” lost validity, and as it slipped away, only a select few understand why. While yes, wild oysters are at their best during that time, farmed oysters are available year-round.

Different than, say, a salmon farm, oyster farming occurs in the oyster’s natural habitat, thus producing the same briny bivalves the wild would. The difference is that farmed oysters are of the triploid variety (non-spawning). Unlike their diploid counterparts, they’re not exerting themselves in the summer months for the sake of procreation. They hold their value year-round while growing at a faster rate.

Next to Permuda Island Reserve in Sneads Ferry, Three Little Spats Oyster Co has been farming their triploid and Crassostrea virginica diploids since 2017. When Ryan and Kim Gadow moved to Wilmington to pursue the business, their company name came naturally. The term spat means young oyster, and the three little spats are their sons, who all help out. The oldest, Evan, 22, works there full-time. 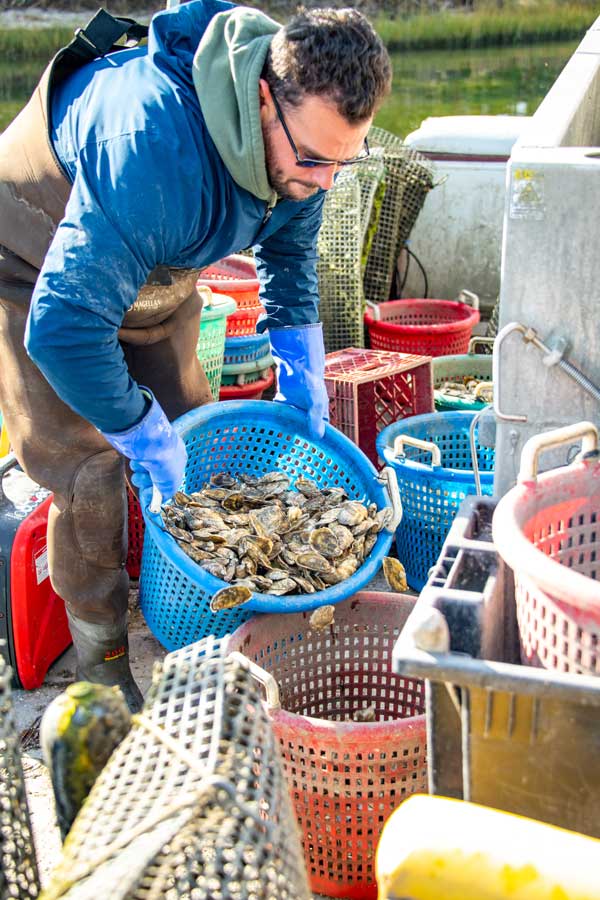 “We’ve been around oysters our entire life,” Evan says. “I’ve always dreamt of working on the water. On my mother’s side, all the way back to 1810, my family is listed as oystermen.” He points to a 28-foot deadrise boat and says, “My great-grandfather built this boat. That’s what he did for a living, he tonged oysters in the Chesapeake Bay. I’ve always loved oysters and seafood, and I want to do it sustainably. It’s a dream come true.”

For the Gadows, March kicks off growing season alongside a year-round harvest.

Each oyster takes shape at its own pace, keeping Evan and Ryan in the water during the “no r” months. They utilize both bottom and floating cages throughout their 55-acres in Stump Sound. Jake Anderman, the son of Ryan’s business partner, has also taken to the oyster business and works alongside Ryan and Evan full-time.

“The typical day depends if it’s a seed day, harvest day or maintenance day,” Anderman says. “If it’s a seed day we will load up the bags with a certain amount of oysters and let them grow in the water for a few months, then run them through a tumbler to sort them. If we’re harvesting, we take the bags of oysters we have sorted that have grown to 2 to 3 inches. We run them back through the sorter to make sure they have enough meat and shape. The shell has to be nice and shuckable, the biggest thing is the shape.”

So, what shapes the perfect oyster? According to Jason Simas, owner of Shuckin’ Shack in Surf City, “The ideal shape is short, round and 2 to 3 inches deep. We want a meaty oyster with a nice, clear brine. The cup size is important; a nice rounded cup adds to the experience, you get the oyster liquor with it and get to truly taste the merroir.” 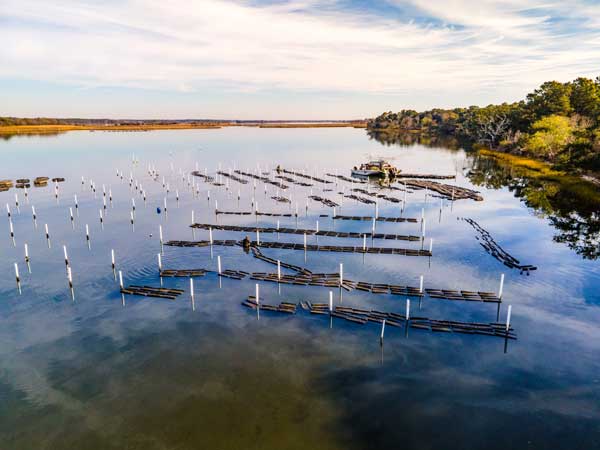 Farmed oysters are sometimes referred to as “manicured.” Unlike their wild cousins that find a surface and stay put, these are slowly shaped through the process of transferring and spacing within crates as well as tumbling. Each oyster produced by Three Little Spats is handled eight times during its lifecycle. While most of their primed oysters receive the half-shell credential, some also go for boiling or steaming.

Three Little Spats found luck in purchasing two leases on either side of Permuda Island Reserve in waters long known for their aquatic diversity. Primitive Native Americans scouted these waters for clams, oysters, scallops and crabs, and in the 1980s a conservation effort spearheaded by Lena Ritter saved Permuda Island from commercial development. Today, Stump Sound is designated as an Outstanding Resource Water by the N.C. Division of Water Quality.

“This is one of the perfect vehicles for conservation,” Evan says. “One adult oyster filters 50 gallons of water per day. You’re doing conservation in conjunction with creating a product while helping water quality.”

Ted Wilgis, a coastal scientist with N.C. Coastal Federation, stresses the ecological and economic importance of North Carolina oysters. One effort to educate and attract oyster lovers to the coast is the North Carolina Oyster Trail. Developed through a partnership with the federation, the trail features points of interest along the waterways, including Three Little Spats.

“The primary goal of the trail is to get the economics of oysters raised to a higher value so people see it as an economic boom for the coast,” Wilgis says. “The second is to get more people aware of North Carolina oysters, be it visiting a farm or a restaurant. We’re one of the leading partners of the Oyster Blueprint. The whole theme behind that is that oysters filter water and provide essential fish habitats. They do a lot in terms of protecting our marshes. Oysters can be excellent ambassadors for clean water; a visitor on the trail might not know that, but this brings them awareness.” 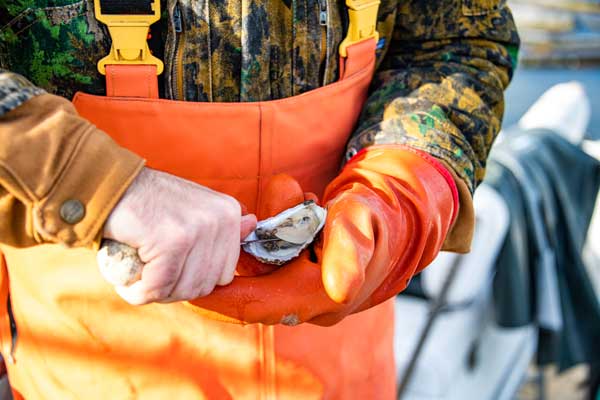 Ryan refers to North Carolina as the Napa Valley of oysters, with Stump Sound being in the upper echelon of merroir.

“Our coast has so many diverse places you can grow oysters,” he says. “If you look at Stump Sound, we call it the historic district of North Carolina oysters. Everyone wanted a Stump Sound oyster. It’s known across the country with oyster lovers.”

As for the “r months” notion, the Oyster Trail team, local restaurants and farms are banding together to educate the public.

“It’s important to get the word out that there isn’t one true oyster season anymore,” Simas says. “We’re in the heart of wild oysters, the terminology is an old term. We post about fresh oysters and sometimes get push back with people saying, ‘It’s not oyster season.’ But you can get beautiful, farm-raised oysters all year long.” 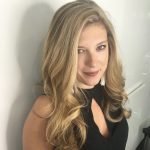 Growing up in North Carolina, I’ve always found the state and its many landscapes fascinatingly beautiful. Mixing my love for writing and photography, I love to share experiences, scenery and history found throughout the state, especially on the coast, which I now call home. In my nine years as a journalist, I’ve covered many sectors including politics, business, features and travel. Yet my love for writing will always exist in being a storyteller, sharing the unique journey of others, the history and lore of the places we visit or reside and what connects us all.