Opened in May 2022, Topsail Pie Company is rapidly becoming one of Topsail Island’s must-stop culinary destinations.

For master baker Katrina Seferyn getting up at 4 am to bake pies, cakes, scones and muffins is a dream come true.

“It has always been my goal to retire and have a bakery,” says the former social worker.
Before moving south from Pennsylvania, Seferyn previously worked in restaurants and a commercial bakery where they baked as many as 100 cakes a day. Before opening Topsail Pie Company, she worked in Wilmington as a social worker.

“I moved here 20 years ago because it was my only chance to be a full-time grandmother,” Seferyn says, adding that her grandson, Madden, a graduate of Topsail High School, has baked with her since he was a child. She taught other family members the art of baking when they decided to open the bakery. Her family includes her son, Matthew, and his wife, Jennifer, who teaches at Topsail High School, and her granddaughter, Whitney, all of whom work in the bakery. Another grandson, Joseph, works elsewhere. 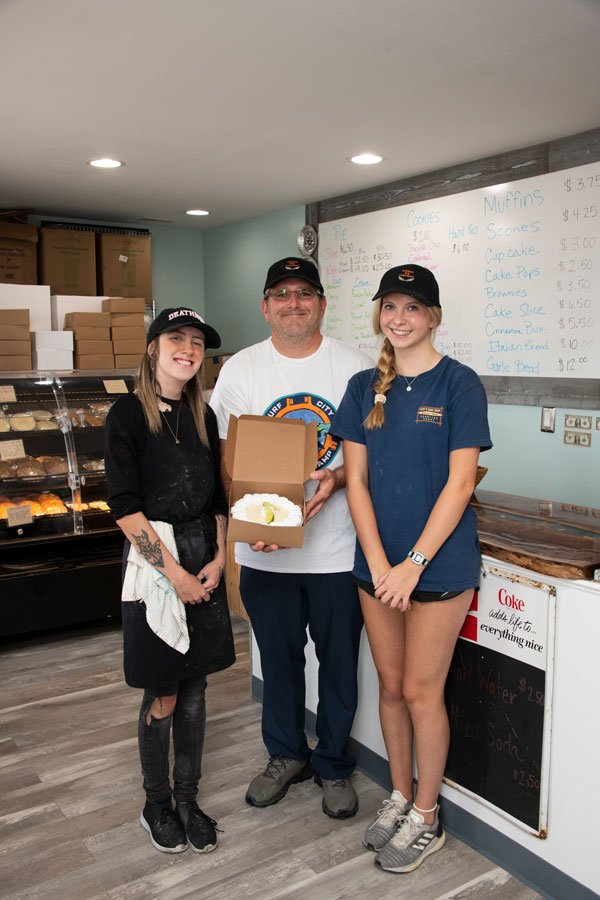 The training process was working with Seferyn as she baked for about three months. During the training period, they digitalized recipes and learned to use commercial ordering system and other pre-opening procedures. On a typical day, baking starts at 4 am and sometimes lasts late into the night, says Matthew. They bake pies, cakes, cookies, brownies, scones, muffins and more every day.

“It’s all artisan and made from scratch,” Matthew says. “Mom’s old school. She doesn’t believe in short cuts.”

Instead of buying bulk from food wholesalers, they use top-quality ingredients, make everything themselves and serve their goods as soon as they can after they come out of the oven. Business is exceeding their expectations. 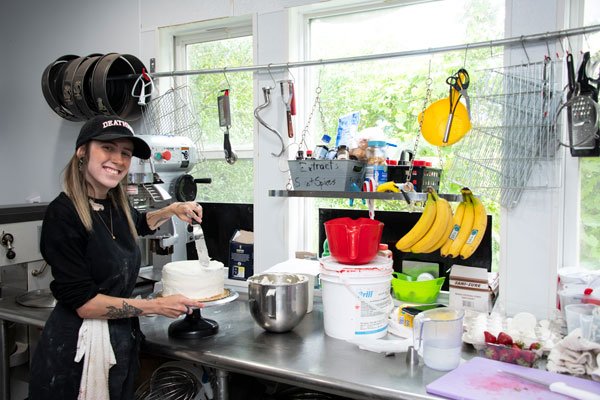 Expansion plans include adding sandwiches as a lunch option and pre-ordered meals at Thanksgiving. Drawing on Seferyn’s extensive knowledge, they also accept custom orders for birthday and wedding cakes. “We can make almost anything a customer might want,” Matthew says. They also offer gluten-free, diary-free and other allergen-free cakes.

Matthew and Jennifer also own Topsail Escape Room. Both businesses are located in a one-story building at 328 N. Topsail Drive. Before remodeling, the bakery space was a two-bedroom home. Remodeling required moving walls, putting in new floors and building an outdoor deck and seating area. They did most of the work themselves, except installing commercial lighting and electrical work. The family started the Escape Room, the first in Pender County, after Jennifer’s mother gave them a gift certificate for Christmas 2016 to visit one in Wilmington. 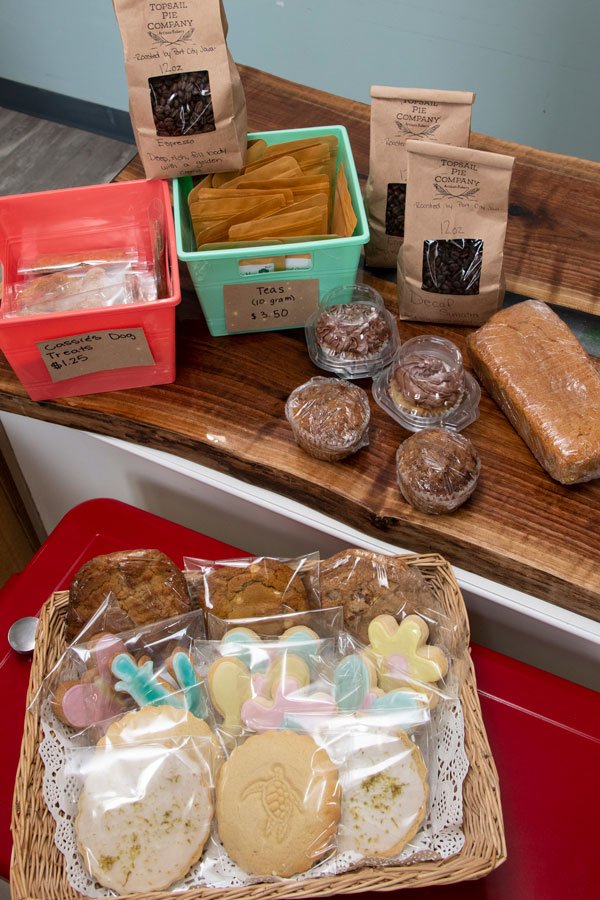 “I thought it was the worst present ever,” Matthew says. “I was not into puzzles. With urging from Jennifer, I begrudgingly went and had a great time.” This busy family is adding to the sweet life in Surf City. Be sure to stop by and meet them. 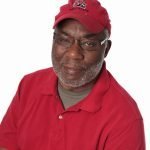