A Humble and Simple Life

Most of the news related to Earl and Inez Batts these days is focused on the forthcoming Town of Surf City recreational complex that’s named after them.

The Town of Surf City acquired approximately 53.8 acres adjacent to the existing Surf City Community Center and Athletic Complex land from the Batts family in 2020. Town plans for this land include a skatepark, walking trails, an inclusive playground, an 18-hole disc golf course, sand volleyball courts and more, and the town elected to name the complex the Earl G. & Inez Batts Recreation Complex.

However, the Batts’ daughter, Audrey Viner, emphasizes that her parents “didn’t like formal things, didn’t want to brag or be in the center of the attention.” In fact, she says, they were “humble country people who truly represent North Carolina’s state motto, ‘To be rather than to seem.’”

The story of the Batts family and their land in Surf City dates back to the 1800s. Earl’s father, James Howard (JH) Batts bought five tracts of land from his uncle and aunt, Frederick and Sarah Batts Rhew, in 1897. The story of Earl Batts starts with his birth on October 19, 1905, in Sloop Point in Pender County.

Earl was 14 when his father died and 25 when his mother died. As Viner explains, “Daddy and another brother had to quit school and farm when their daddy died.” Earl and his siblings then inherited the land, which consisted of the five tracts. Some of the siblings sold their shares to other siblings, and by 1965, Earl owned one-third of all the land originally owned by his father. 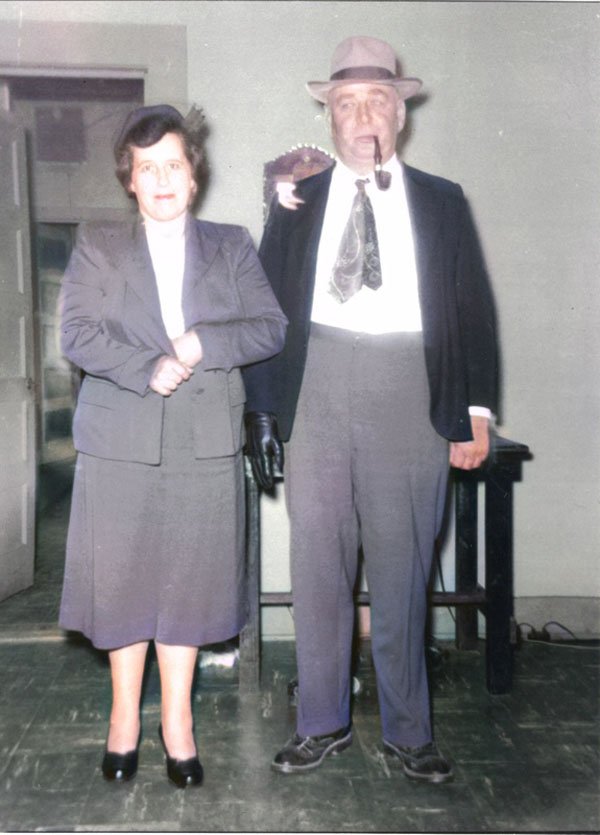 The story of Winfred Inez Spence Batts begins with her birth on January 27, 1909, in Lenoir County. She and Earl married in 1935 and they had four children – Gerald David, Donald Earl, Belva Anne and Audrey Edna Inez Batts (Viner).

Earl worked as a bridge tender and, as Viner explains, “Mother would be the one to teach us about gardening. She was the best farmer of the two.” Viner says the family “grew or raised everything that we ate. We just bought a few staples from the country store.” She adds that she has “special memories of being with them and how life was back then.”

The land that Earl inherited was in the Sears Landing area. Although his family moved to Sneads Ferry when he was a toddler, after a fire destroyed their home, Earl and Inez moved back to Surf City to raise their own family.

Their land also included a tract on Topsail Island. Earl became a bridge tender for the original pontoon bridge and then for the swing bridge that was later installed to connect the mainland to the island.

Viner tells the story of her grandfather being a cattle rancher and farmer, just like many other people in the area at the time. They would “herd their cattle over to the island to graze during the winter so folks knew some of the good crossings.” Then one day in the early 1940s, a “man dressed in a military uniform (Army Corps of Engineers) came riding up to the house on his horse. He wanted to know from my daddy the shortest route from the inland to the island. My daddy said that he did know the shortest route and that it was the Sears Landing, which was on my daddy’s and his siblings’ property.” 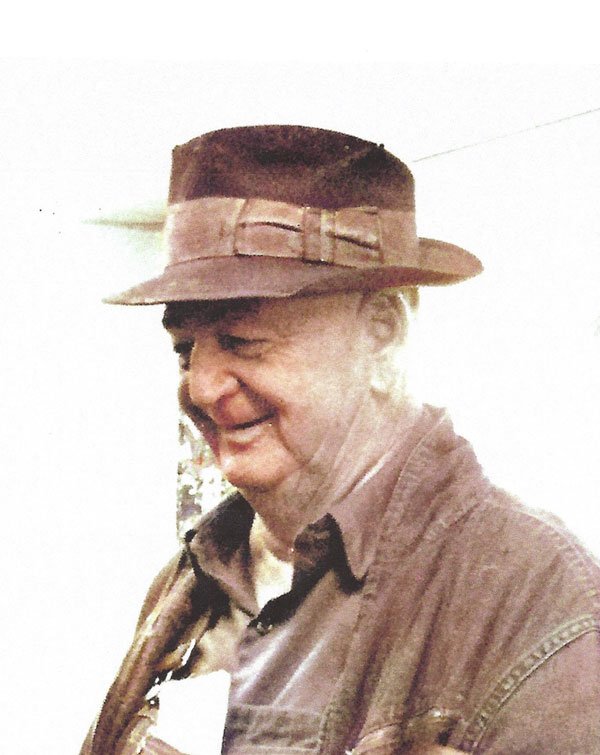 The Army then decided to build the pontoon bridge for Camp Davis, and the Navy took it over for about two years. Earl worked as a bridge tender for the Navy and then for the State of North Carolina, which built the swing bridge after Hurricane Hazel hit in 1954. He retired in 1971.

Viner says her father “knew everybody.” He especially loved children and older people. He would loan money to young people in the community so they could buy the cars they needed. When he was in a store, he would buy sodas for the young people there.

Inez was the gardener. “She used to say that when she was out in her garden, she thought she was in heaven,” Viner says. “There was no place that she felt any closer to God.” Earl was not a church person and Inez was the one who went to church, Viner says.

Earl was instrumental in getting Surf City started. He and his brothers were involved in developing the city, particularly as they “owned the center of the land, Sears Landing, all the way up several blocks over almost to the curve before getting to Topsail Beach.”

Education was important to both Earl and Inez, and all four of their children graduated from college. Viner, their youngest, went to East Carolina University and recently retired as a clinical psychologist. Donald also went to East Carolina. Gerald went to N.C. State, and Anne went to Wilmington College, which is now the University of North Carolina at Wilmington (UNCW).

The Batts family has been traced all the way back to the 1700s to southern Virginia. They migrated to Wilmington and the Pender County area over the years. In fact, Pender used to be a part of New Hanover County. The family is deeply rooted in the Topsail area. Viner says the “cemetery where grandaddy’s father and grandfather are is not too far from where we lived on Belt Road, on the sound.” Earl is buried in Sneads Ferry, where his mother was from. 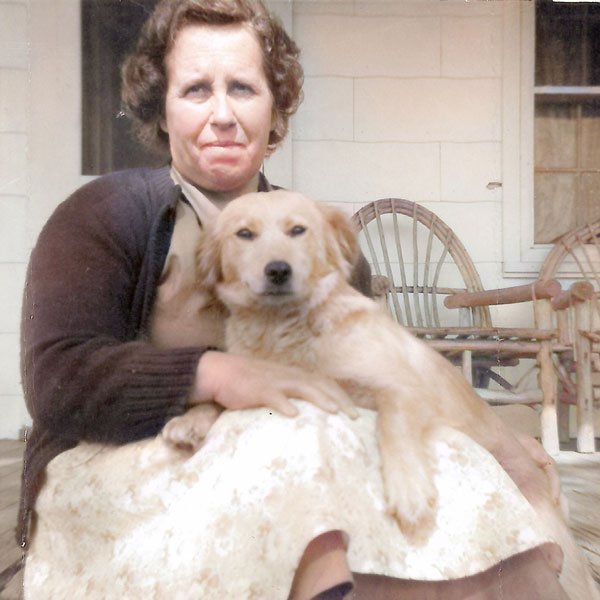 “We always lived on the mainland,” Viner says. “Where the park is now, that’s the land we farmed.” She remembers fondly that “you smell the salt water in between where we lived and where we farmed.” There are still trails there that were used by previous inhabitants, and her brother used to find stone arrowheads on their land.
The decision to sell her family’s land to the Town of Surf City was not easy.

“This land means a lot to us and a lot to my daddy’s descendants,” Viner says.

However, she adds that she and her siblings “were happy knowing this part of our heritage would benefit many others in the long run, and we could see it somewhat like we remember when we were farming the land.”

Earl was a humble man who did not want to be the center of attention, even given his many accomplishments. Inez, likewise, found her happiness in her garden and not in the public eye. Viner and her siblings, though, wanted to recognize them, particularly when the naming opportunity was offered to them by Town Manager Kyle Breuer for the new recreational complex on their land. Viner says they “first put daddy’s name then thought they were a team. She was as much a part of everything he did.”