On November 19 at 7 pm, Pender County Library is hosting Pulitzer Prize-winning author Joseph Pereira, who will present a live online video discussion of his new book, All Souls Day: The World War II Battle and the Search for a Lost U.S. Battalion. Pereira will share about this tragic loss of Americans in the Huertgen Forest and about a Pender County connection. Pre-registration is required to view the 60-minute online live program, which will include a Q&A session. 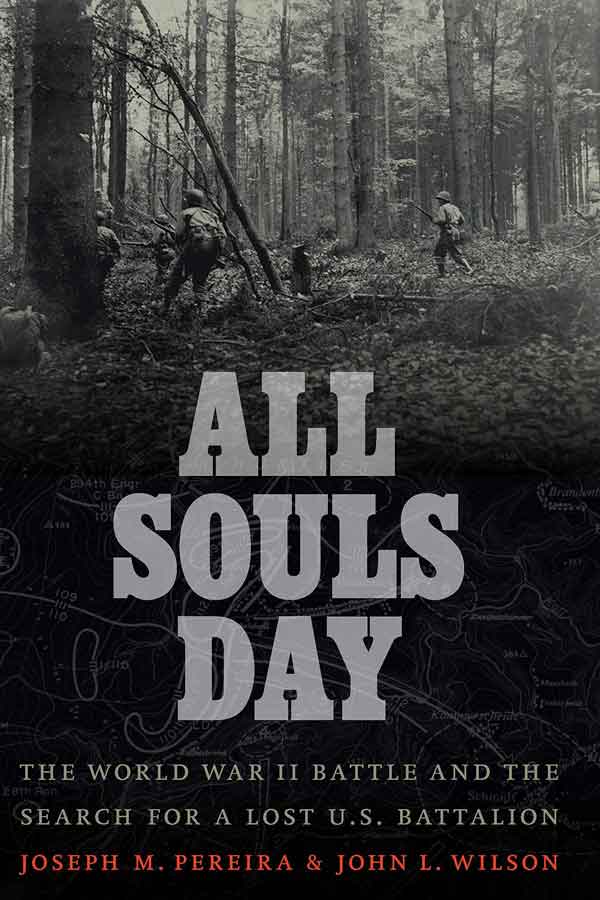 Pender County native First Lieutenant Julian Farrior was among the fallen in the battle. His story is shared through letters to home, military records and family interviews. Pereira’s talk will review the battle as well as include a discussion with Farrior’s youngest brother, Dr. Stanley Farrior. Dr. Farrior will share about his own remarkable cathartic journey as an adult in the last decade to learn more about his brother’s death.

The Battle of All Souls Day began on November 2, 1944, with the advance of three regiments of the U.S. 28th Infantry Division on the German-Belgium border. Only one regiment survived the brief yet bloody battle. Forced to retreat, American forces had to leave behind their dead and wounded, many of whom were members of the 2nd Battalion of the 112th Regiment of the 28th Infantry Division.

After the War, the U.S. Army returned to the site of the battle to bring home their fallen, only to find that many of these men had vanished, earning the 2nd Battalion the name the Lost Battalion. Fortunately for the Farrior family back in Burgaw, North Carolina, Julian’s body was recovered and buried in Belgium.

Joseph M. Pereira is an award-winning journalist who worked for the Wall Street Journal for more than two decades. He has taught journalism at Emerson College and at the New England Center for Investigative Reporting at Boston University. He was a member of the Wall Street Journal staff that won a Pulitzer Prize for its coverage of the 9/11 attacks, and he has won several other awards for his investigative work. 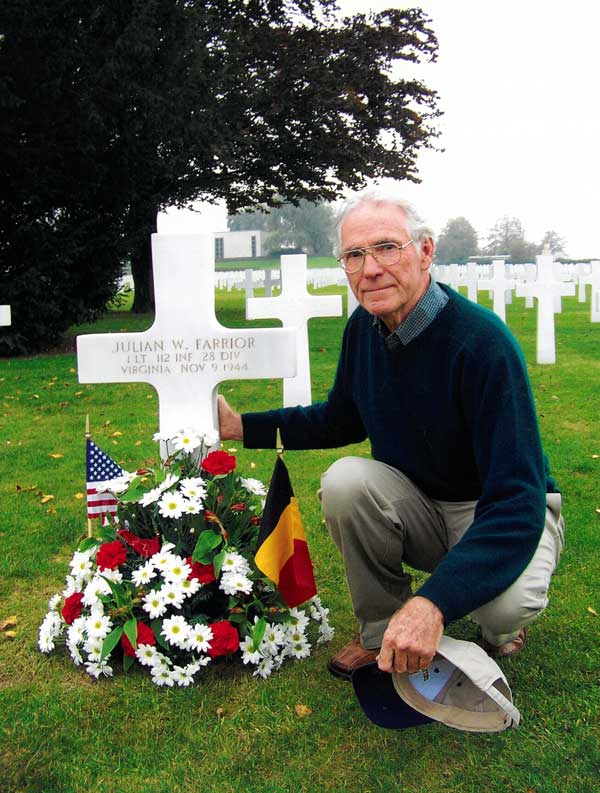 Want to Join?
Register online at bit.ly/PCL1119 or go to the library’s website, penderpubliclibrary.org, and follow the links under Events.

You will receive a confirmation email with a link to the event as well as a later reminder. No special software or download is required. You can also call the library, and the staff will take your registration by phone. The talk can be viewed on smartphone, tablet, computer and other devices with an Internet connection.